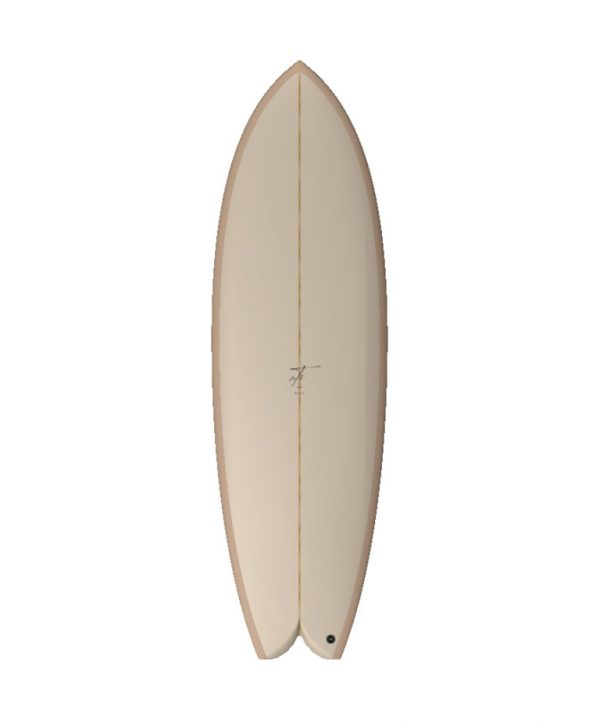 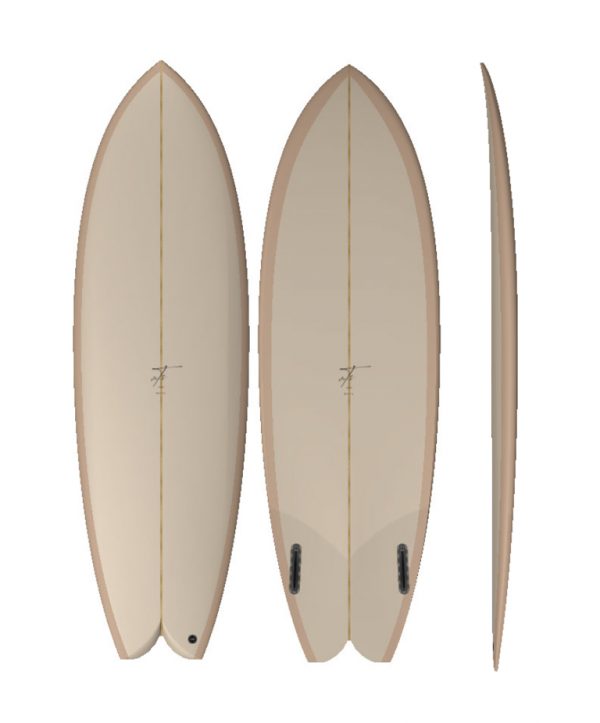 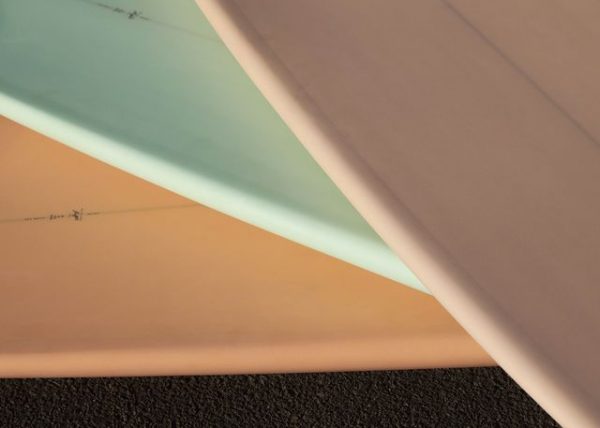 Our most popular board ever.

The Twin was named after a pivotal moment riding the gazilionth version before taking the board to market.

I’d been designing the shape for a number of years after trying a bunch on the market that were just shitty boards. I felt I had all the elements right except but something just didn’t feel quite right.

I moved the fin placement 1/2 an inch forward, took the new board version out at Signals ( a fast, hollow beach break in Byron Bay ), paddled in to a wave with ease, pulled in, another barrel section broke way ahead of me so I half gave up on making it but the board just flew through the barrel and I came out with a big hack to slight twinny’ slide.

I was so amazed by the board that went back to the board factory frothing and telling the glassers “That’s the f@*($n one!” which formed the name “The Twin”.

In summary, flat deck with rail that drops to a more modern rail profile. This gives the board more volume within a smaller outline so the board feels super fast, super good at paddling but really high performance for a shorter twin fin shape meaning you’ll be able to tranistion to riding this board and back quickly when changing up your boards.

It also handles barrels amazingly well whilst being able to get through flat sections on smaller waves due to it’s speed and volume.

Ride the board 1-2L more than your standard shortboard.

Concave: Slightly rolled nose entry to single through to double through the fins and vee out the tail

Rocker: Low all round with some nose flip to avoid nose diving and some tail curve for turn ability

Construction – Epoxy EPS with stronger glassing for a lightweight durable board!